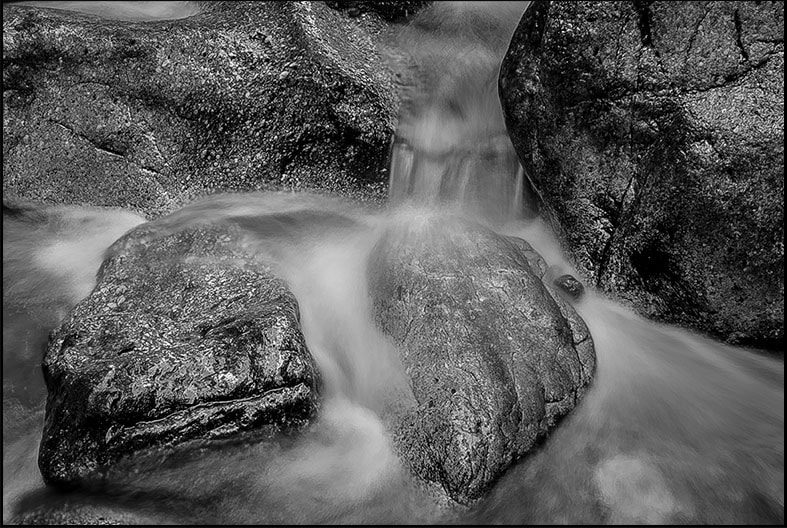 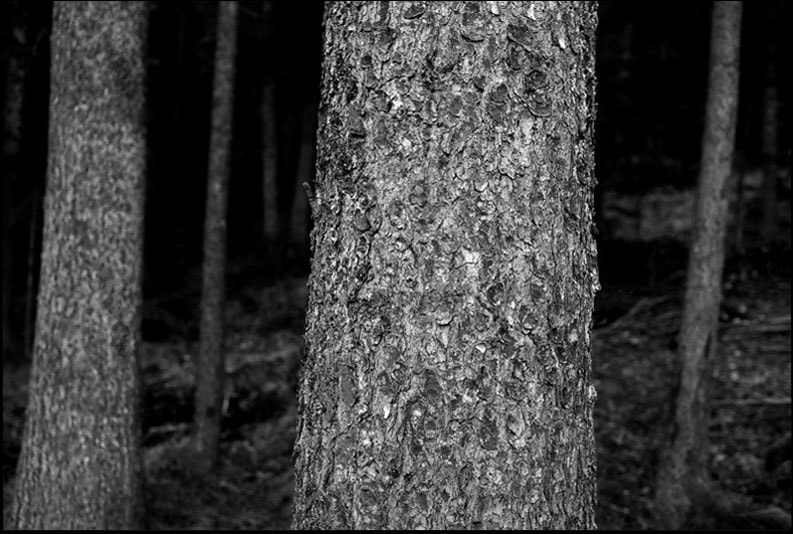 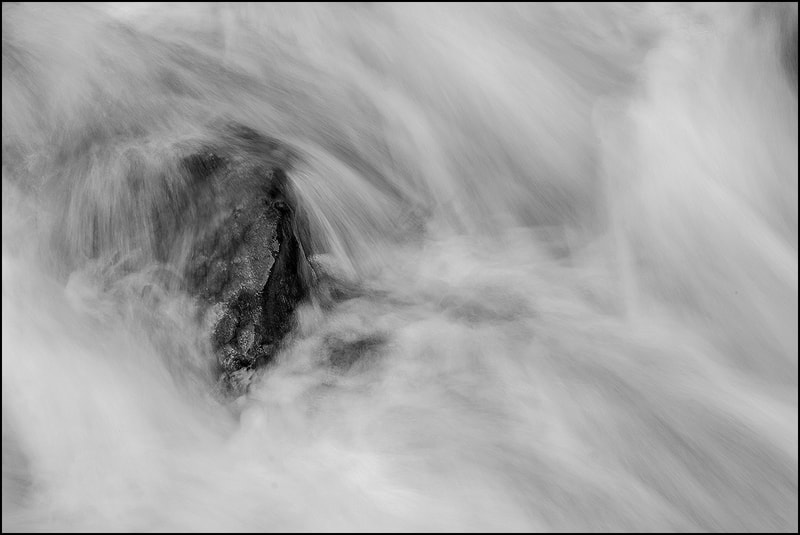 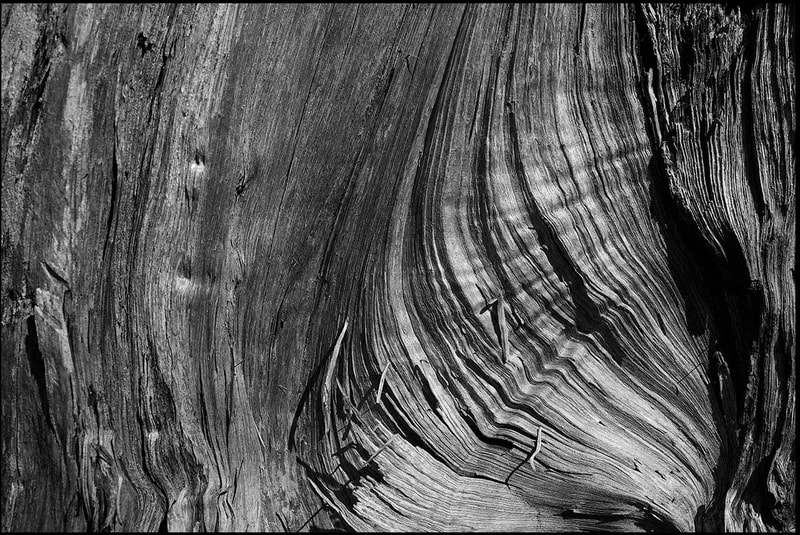 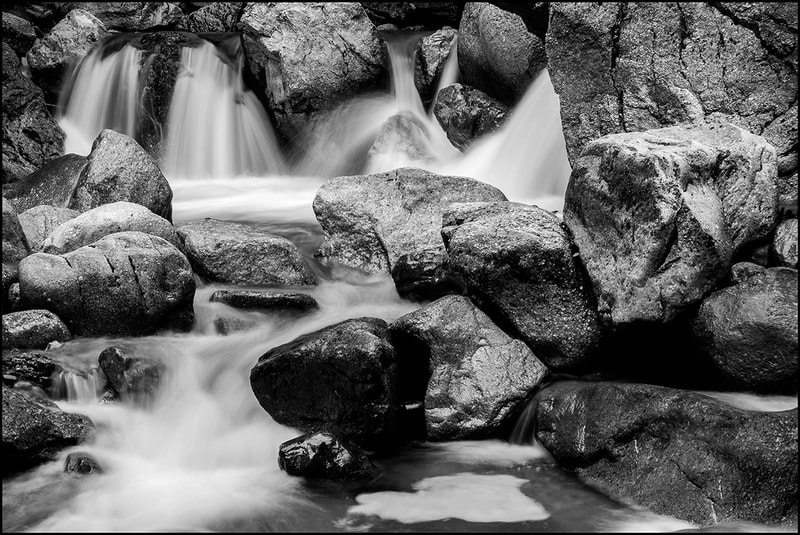 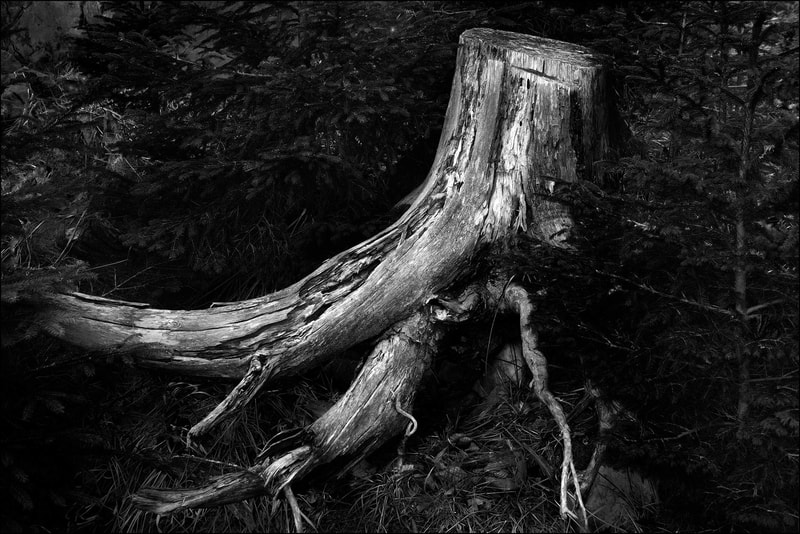 A series of emerging photographs. 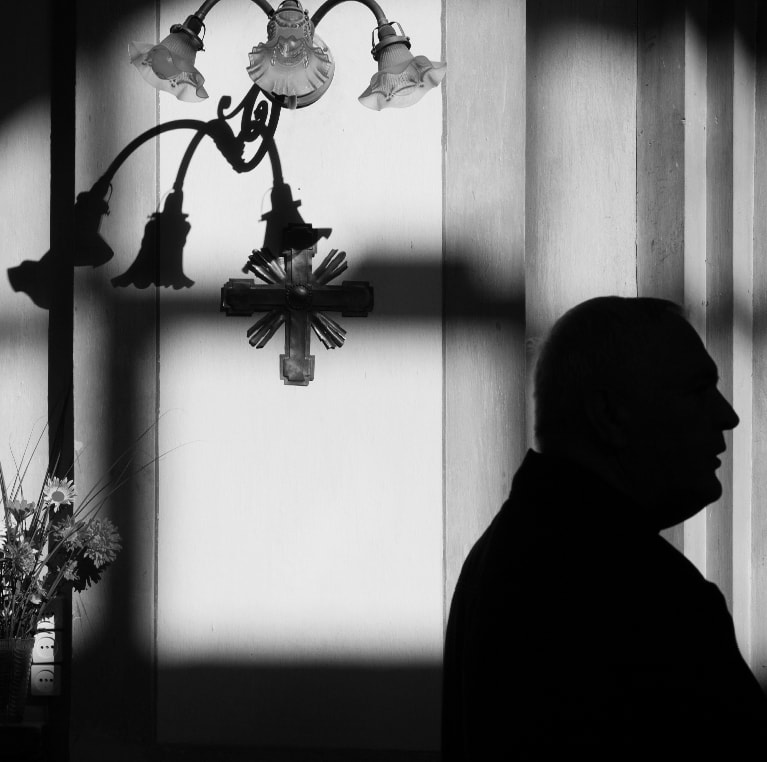 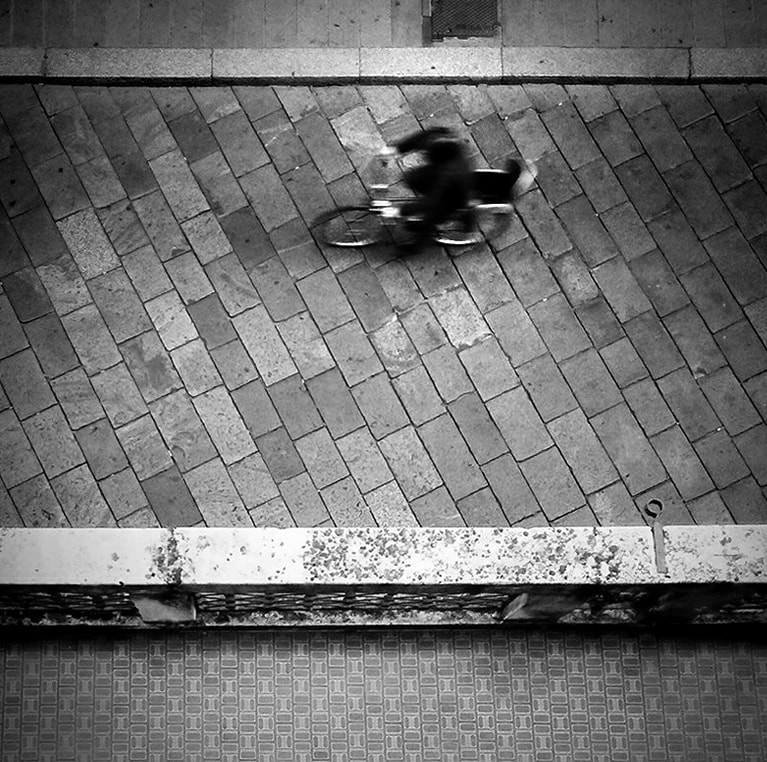 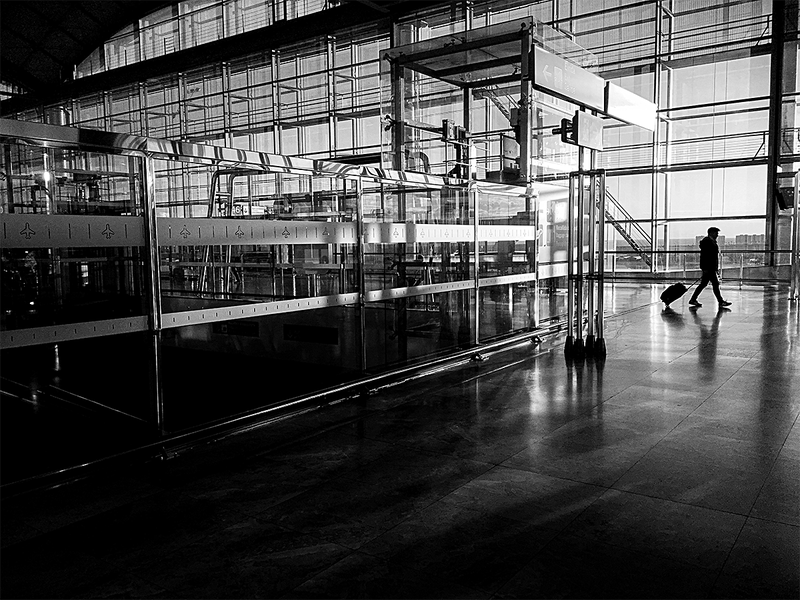 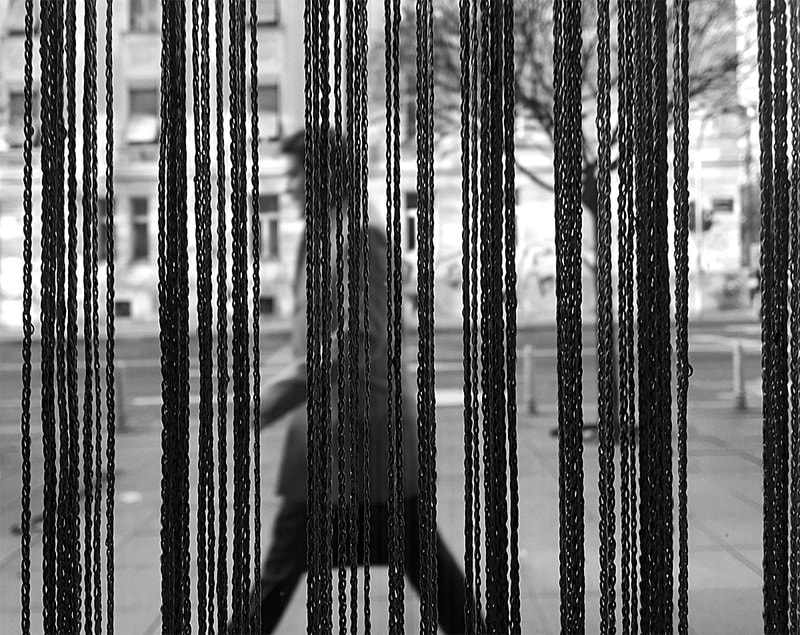 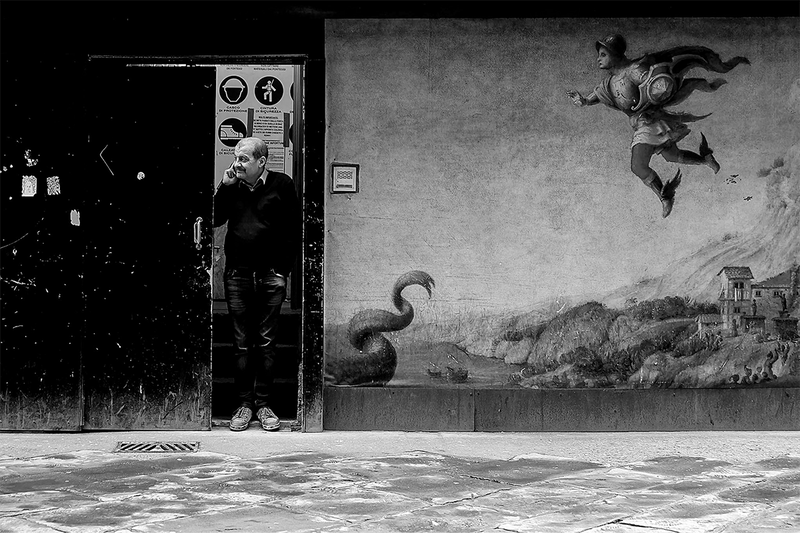 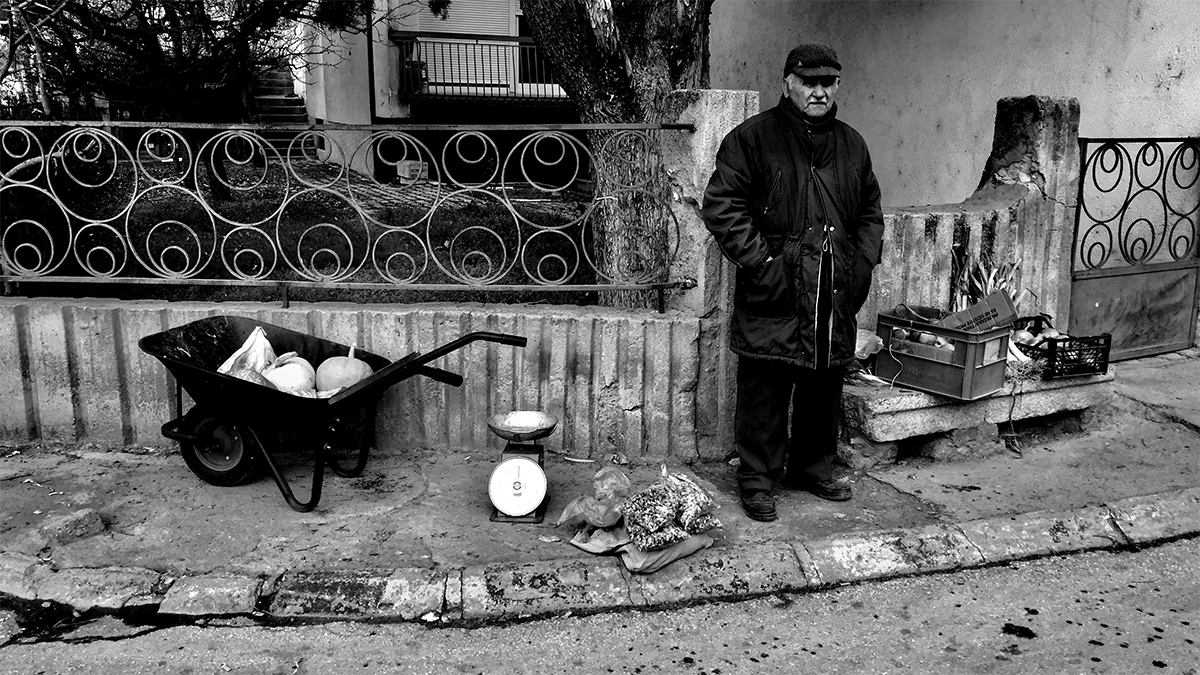 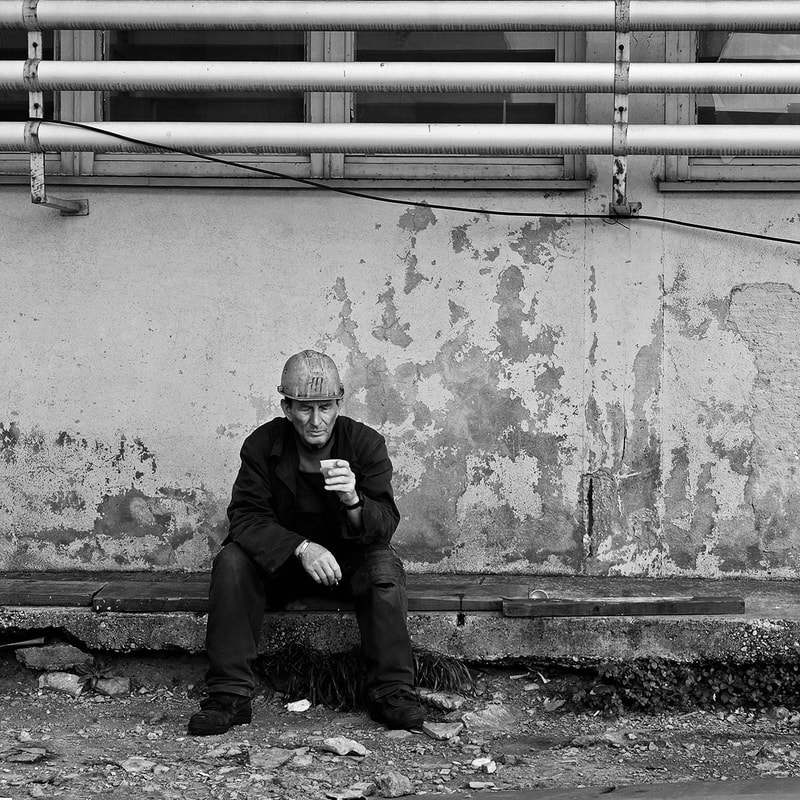 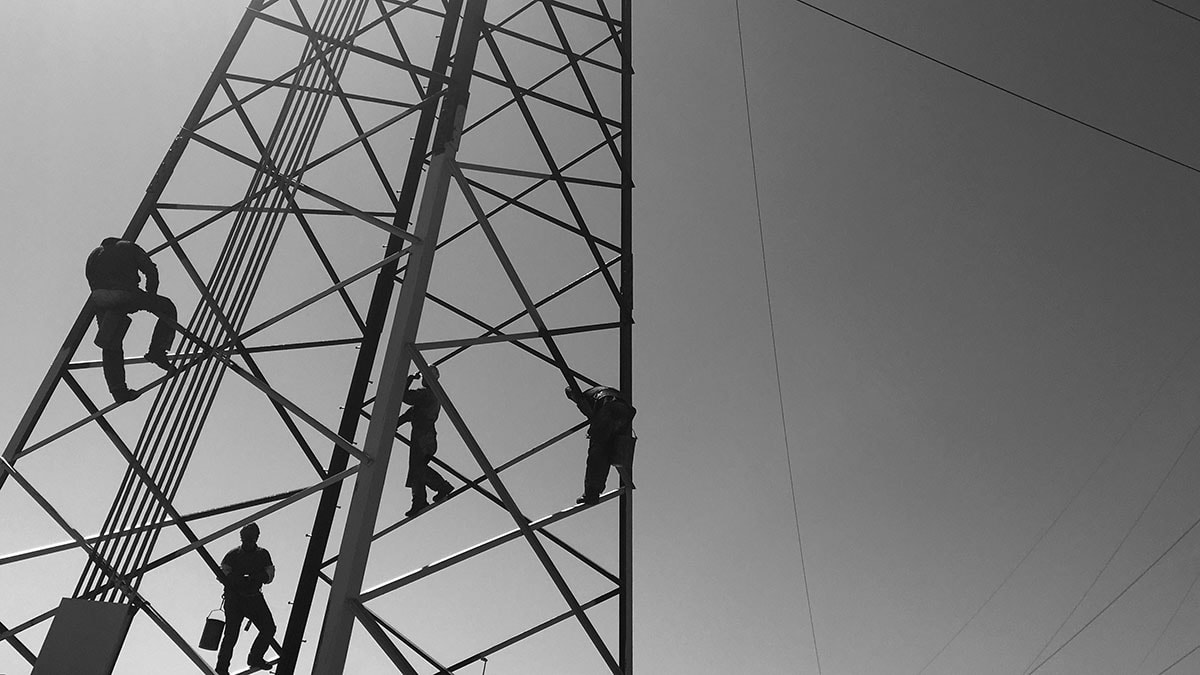 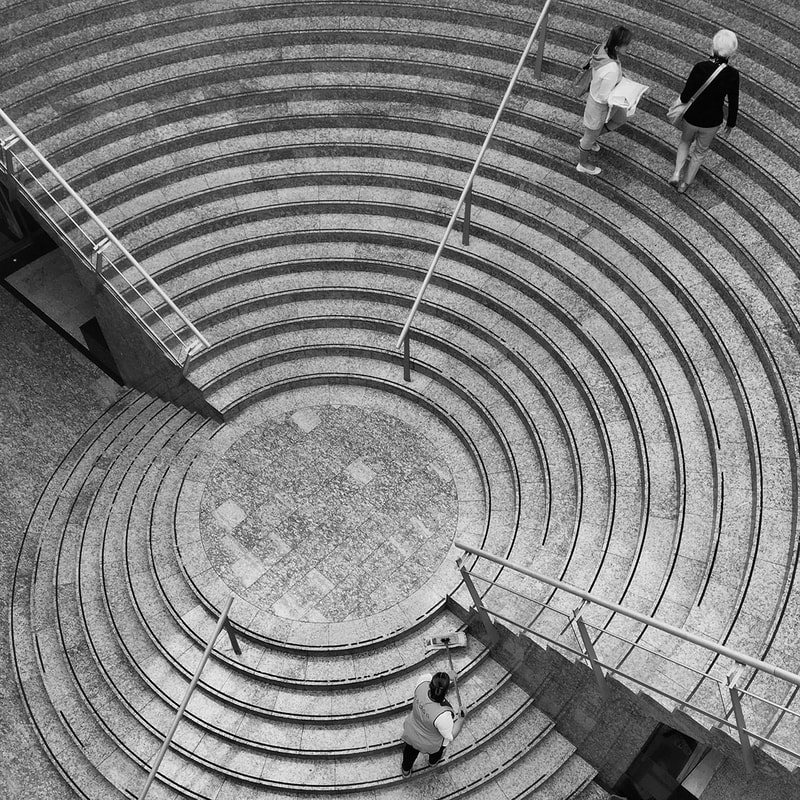 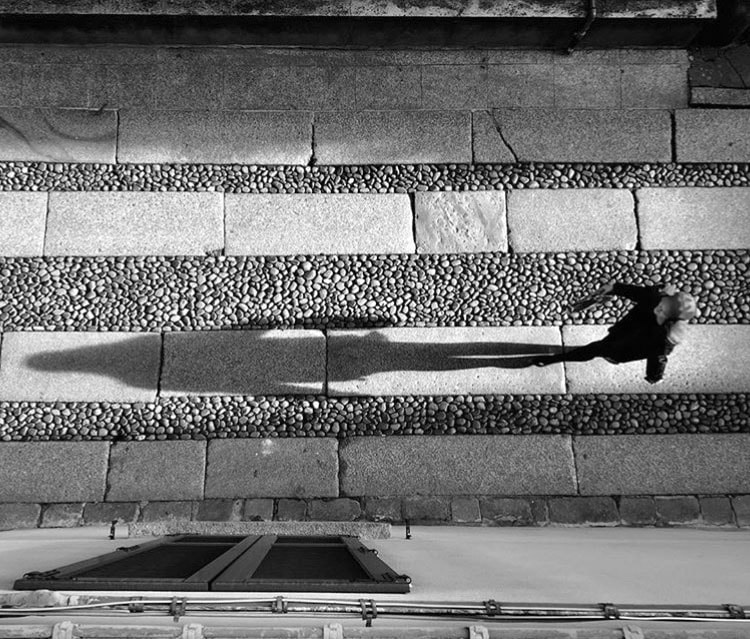 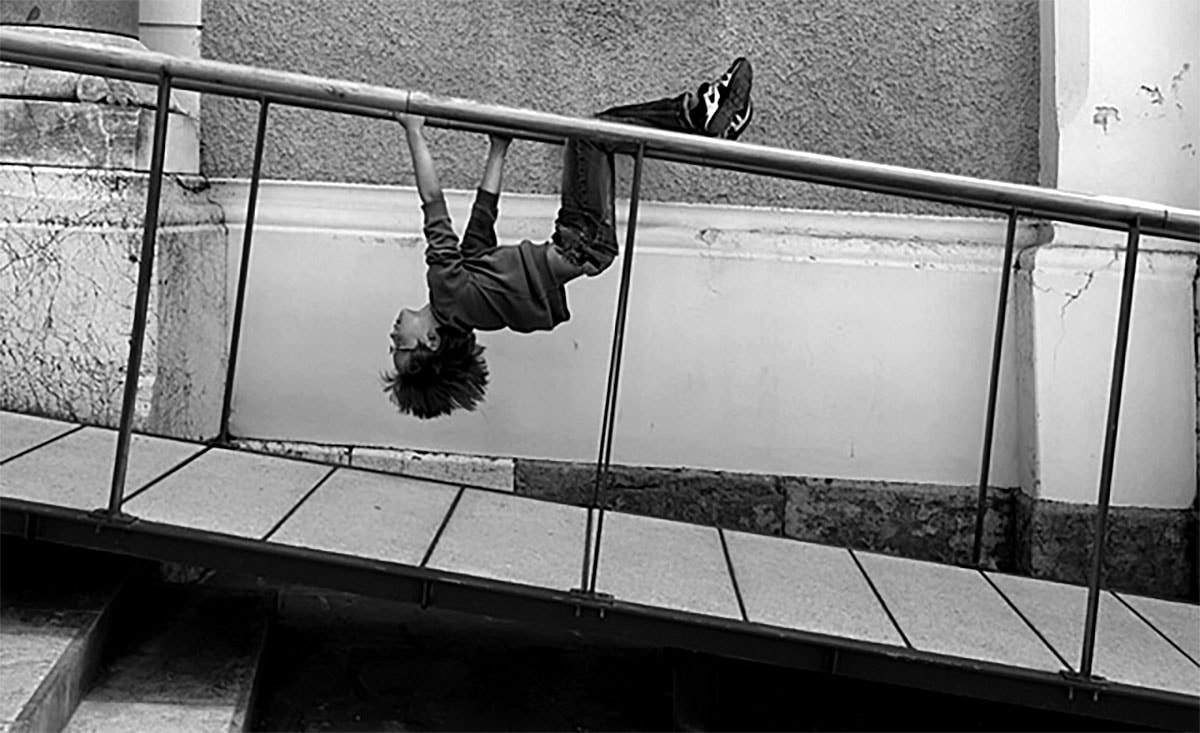 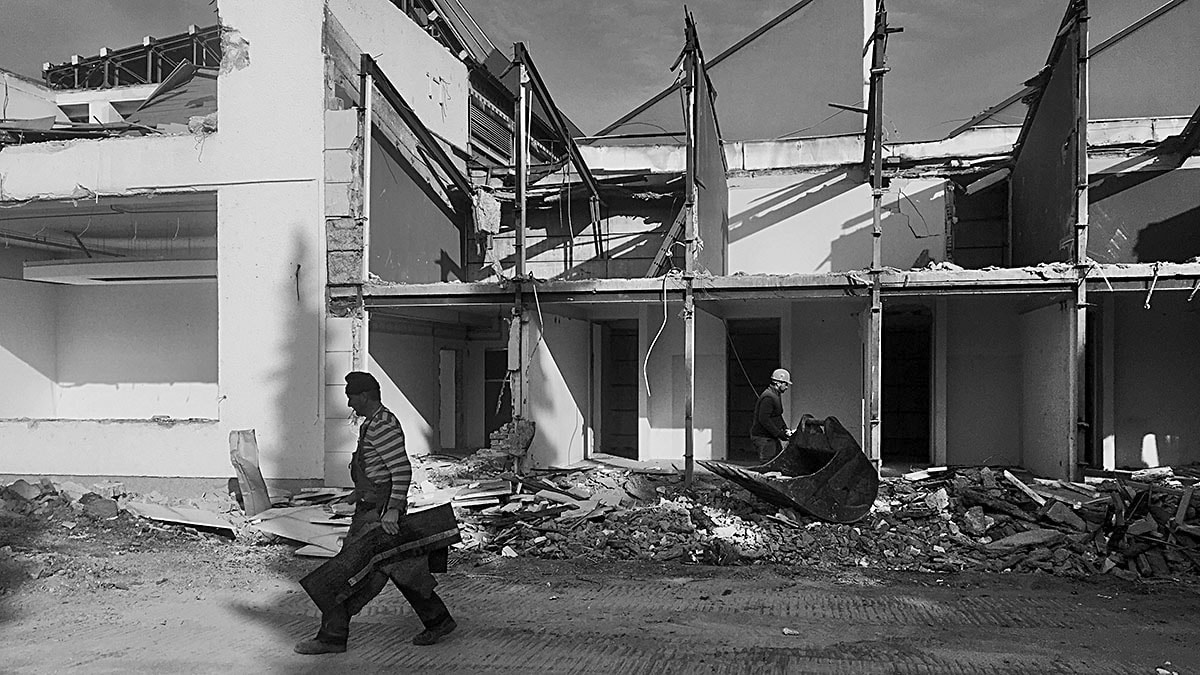 A series of reportage photographs, or composed of several reportages and together they form the whole of an individual. A series of photographs that have been taken every day for the last few years, step by step (shot after shot), which together form a book.
How you are part of urbanity and at the same time behave more alone. the bigger the city, the greater the chance of being alone in the crowd.

A series of photographs taken with the Polaroid transfer technique, sometimes known as an image transfer. The series consists of pairs and triptychs that depict hidden, hidden corners.
To finishing scanned and computer upgraded, and maintained in a ratio of 4x5 inches. 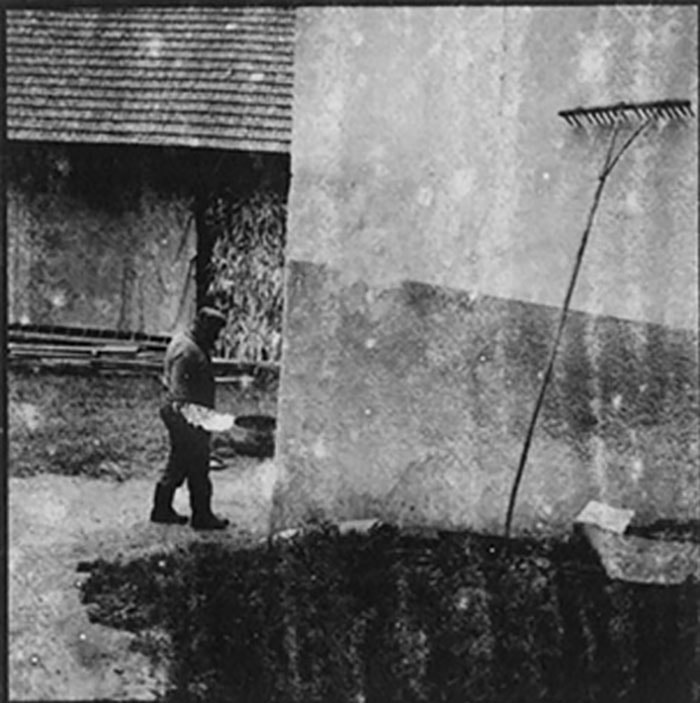 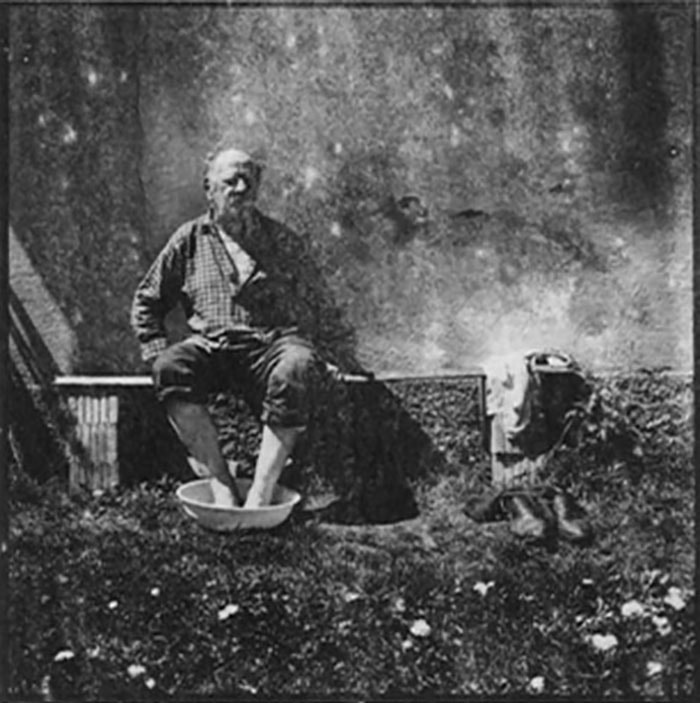 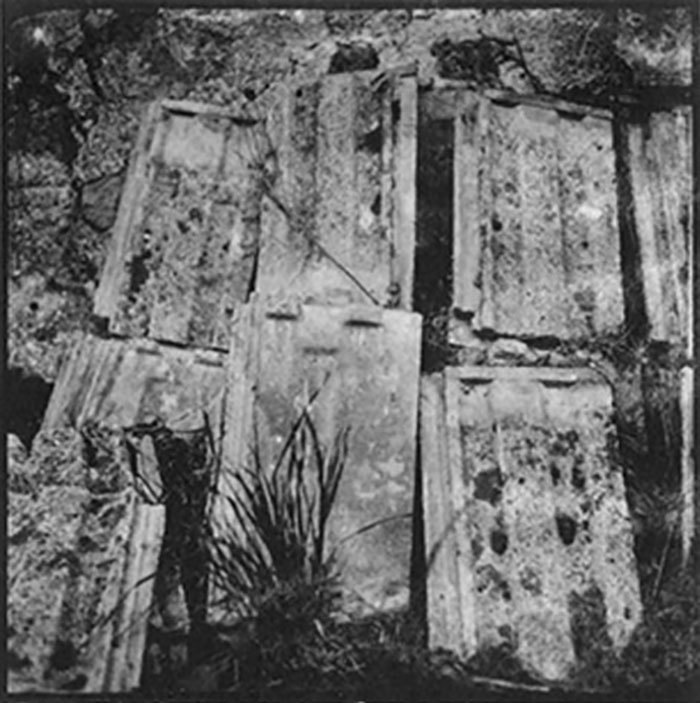 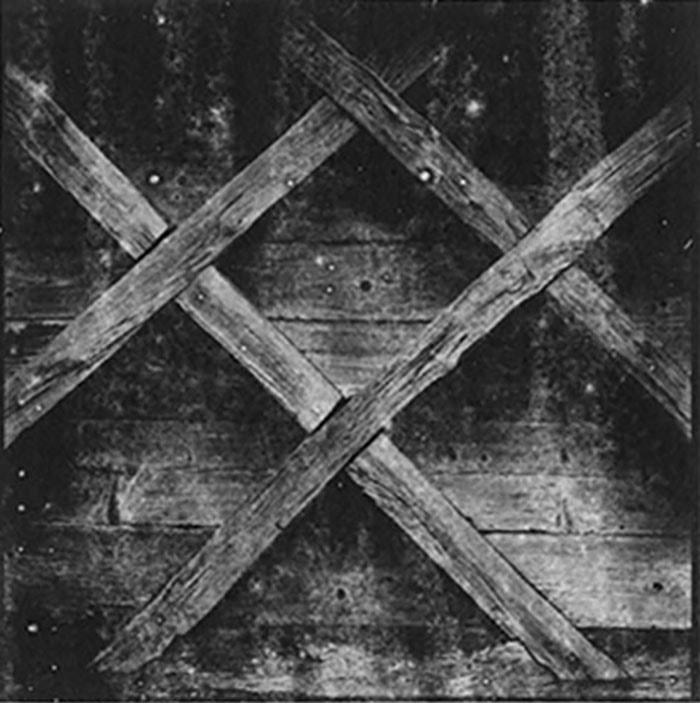 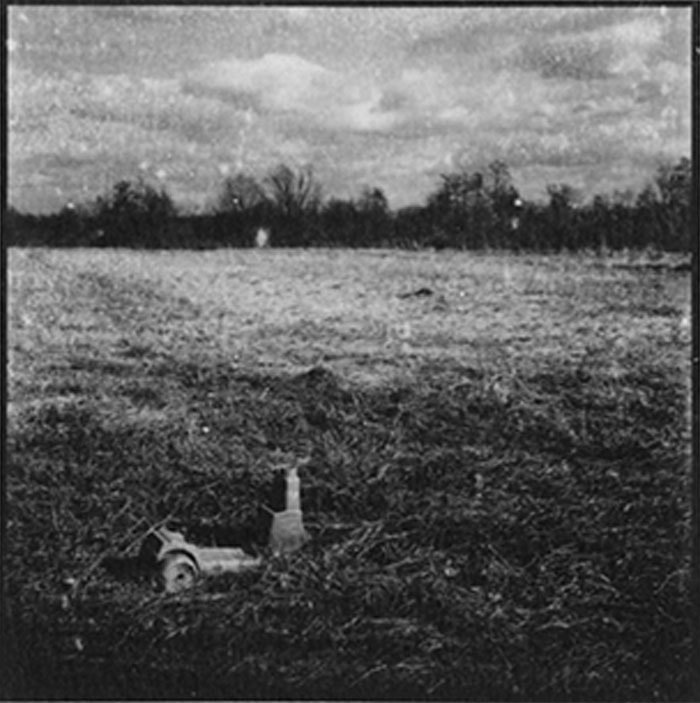 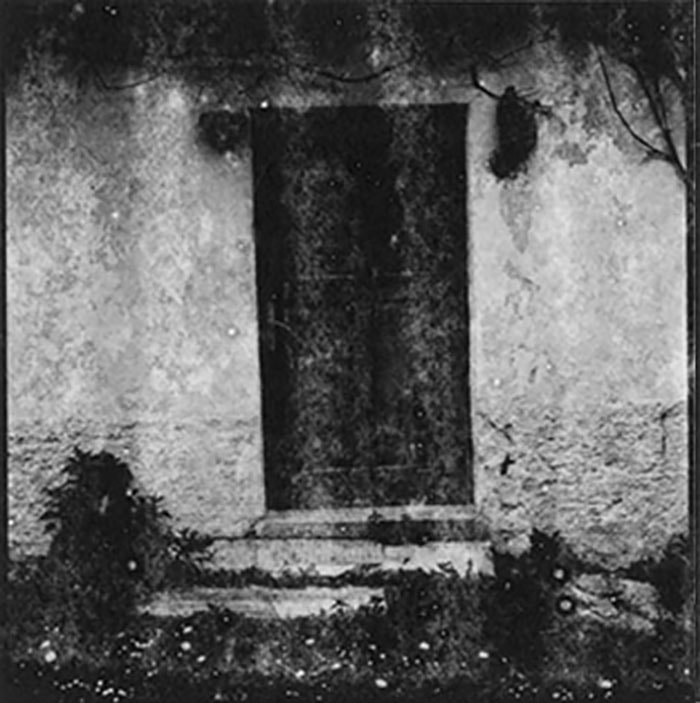 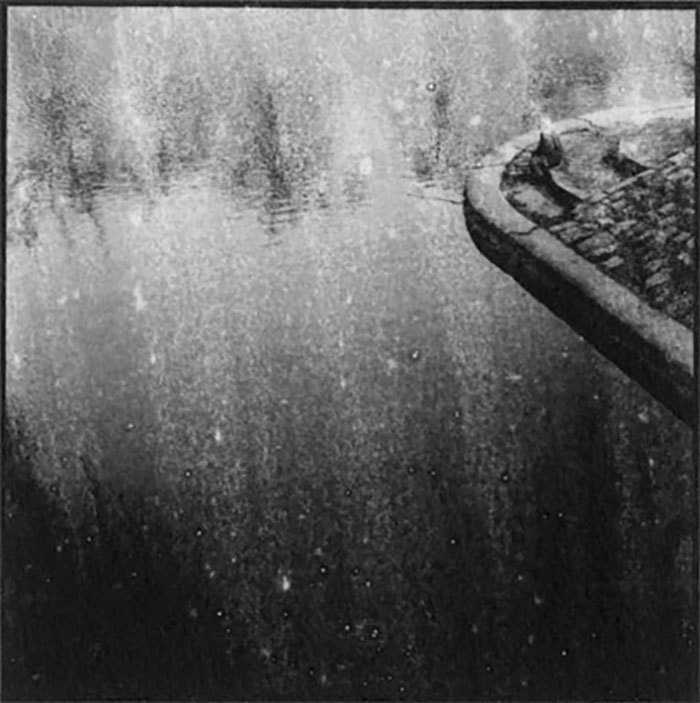 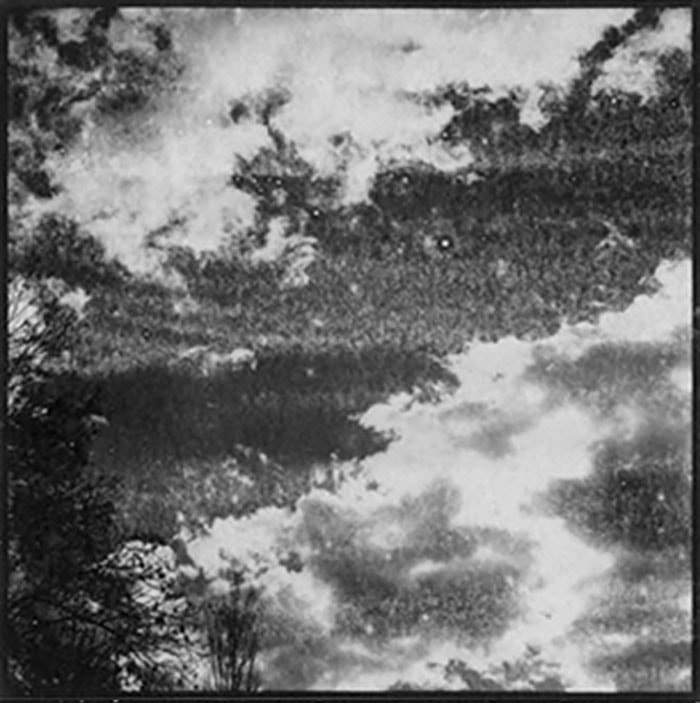 A series of photographs entitled "Between loneliness and shame" photographs are made by the process of liquid emulsion applied to aquarelle paper, scanned and enlarged or. developed by the gelatin silver process.
With such a procedure, I was able to get the strokes of applying gelatin qualitatively increased without moving away from classic photographic procedures.
COMERCIAL WORK
© 2000 - 2020 markoturk.com All rights Reserved.